We spent Memorial Day weekend at the coast with my in laws and we had soooo much fun! It’s good for the soul to watch your kids hanging out and playing with their cousins. Not to mention the weather was amazing for the Oregon Coast in May. It was also the first time we got to use our new travel trailer and we loved it! It was so nice for this pregnant lady not to have to walk to the bathrooms twice in the middle of the night 😀

How big is baby: about the size of a Prairie Dog, around 14 inches long and almost 2 pounds

Symptoms: yesterday my body was so exhausted, but I had so much stuff to do. I ended up with some pretty good shooting pain in my back and Braxton Hicks contractions. Other than that I’ve felt pretty good. I’m still tired by the afternoon, but it’s not usually debilitating

Movement: Oh man in the last couple days she has been soooo active! Yesterday it seemed like she was moving most of the day and they were big strong movements. Of course anytime I thought about trying to catch that movement on video to send her dads she would stop….she’s either very contrary or camera shy LOL I felt her first startle response yesterday. Wyatt was playing outside and banged his toy hammer down on something, it was loud enough to make her jump.

Miss anything? being able to sleep through the night without having to get up and use the bathroom

Food cravings? still craving Mexican food which I didn’t crave with my kids. Taco salad, tacos, nachos, they all sound delicious. Also craving hamburgers and sweets which is pretty par for the course at this point in pregnancy for me.

Anything making you queasy or sick? Not drinking enough water then having sugar or carbs can make me not feel so great. This happened yesterday when I was running around, I forgot to keep up with my water intake and ended up not feeling good the second half of the day.

Best moment of the week? Spending the long weekend at the beach with family and her movements getting bigger and stronger

Next appointment: Sometime in June, I don’t remember the date exactly. I’ll have my GD test in about 3 weeks as well.

The lucky pineapple shirt is getting tight this week. This is the shirt that I wore to my medical screening, all monitoring appointments, during the transfer, all beta appointments, and ultrasounds except the last one because it didn’t fit well anymore. This baby has been around, but it’s days as the bump picture shirt may be limited LOL 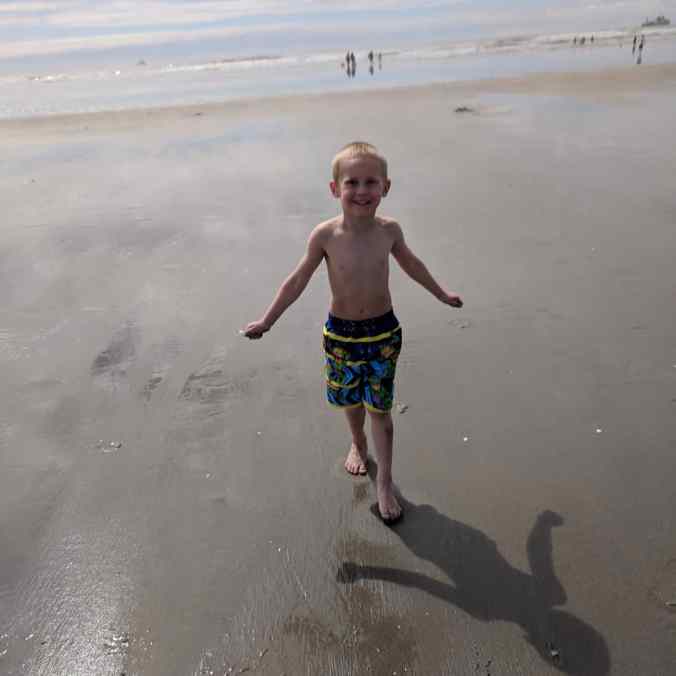 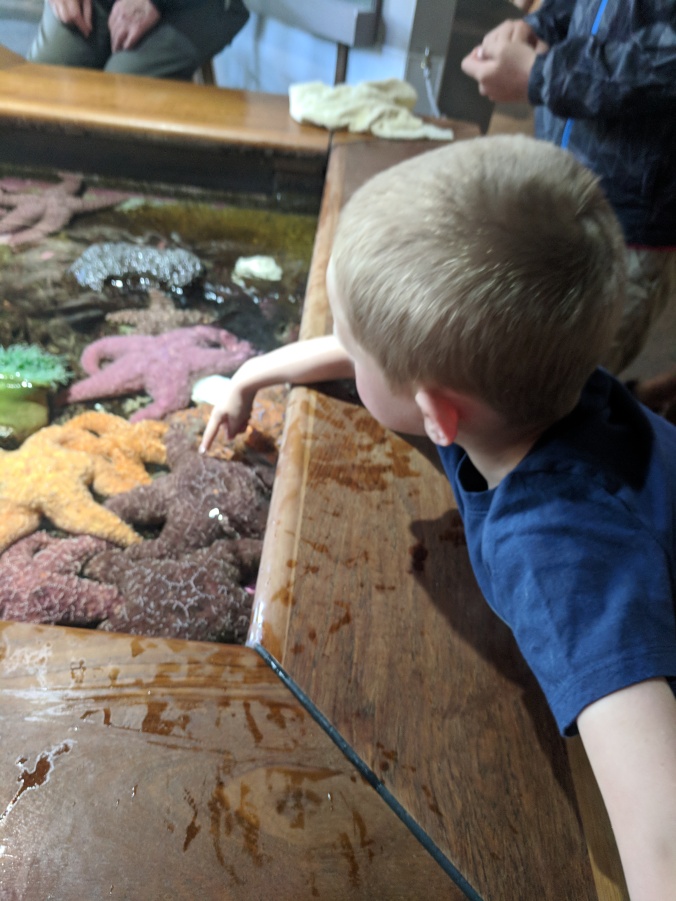 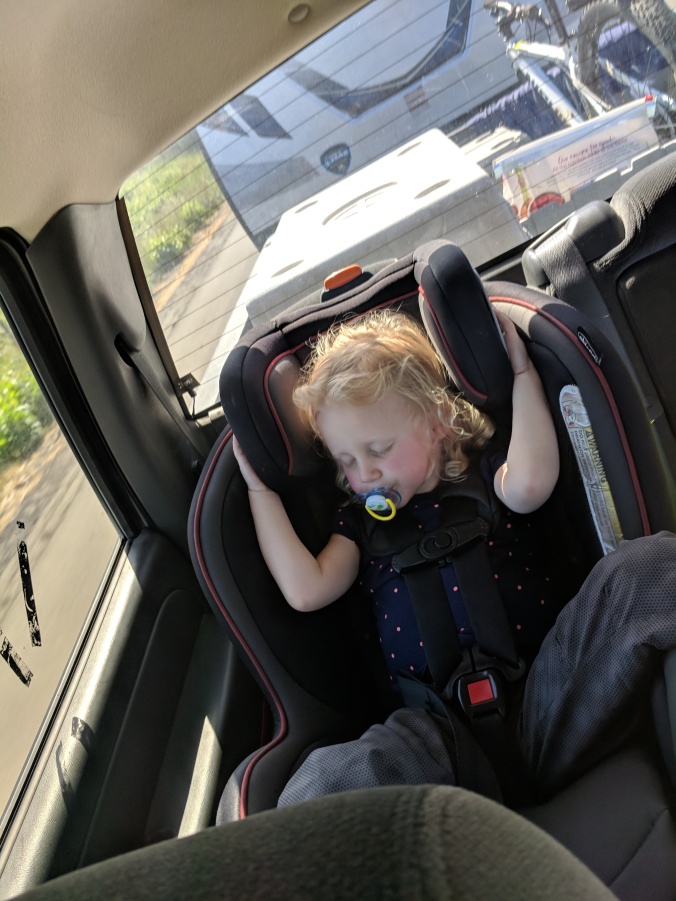